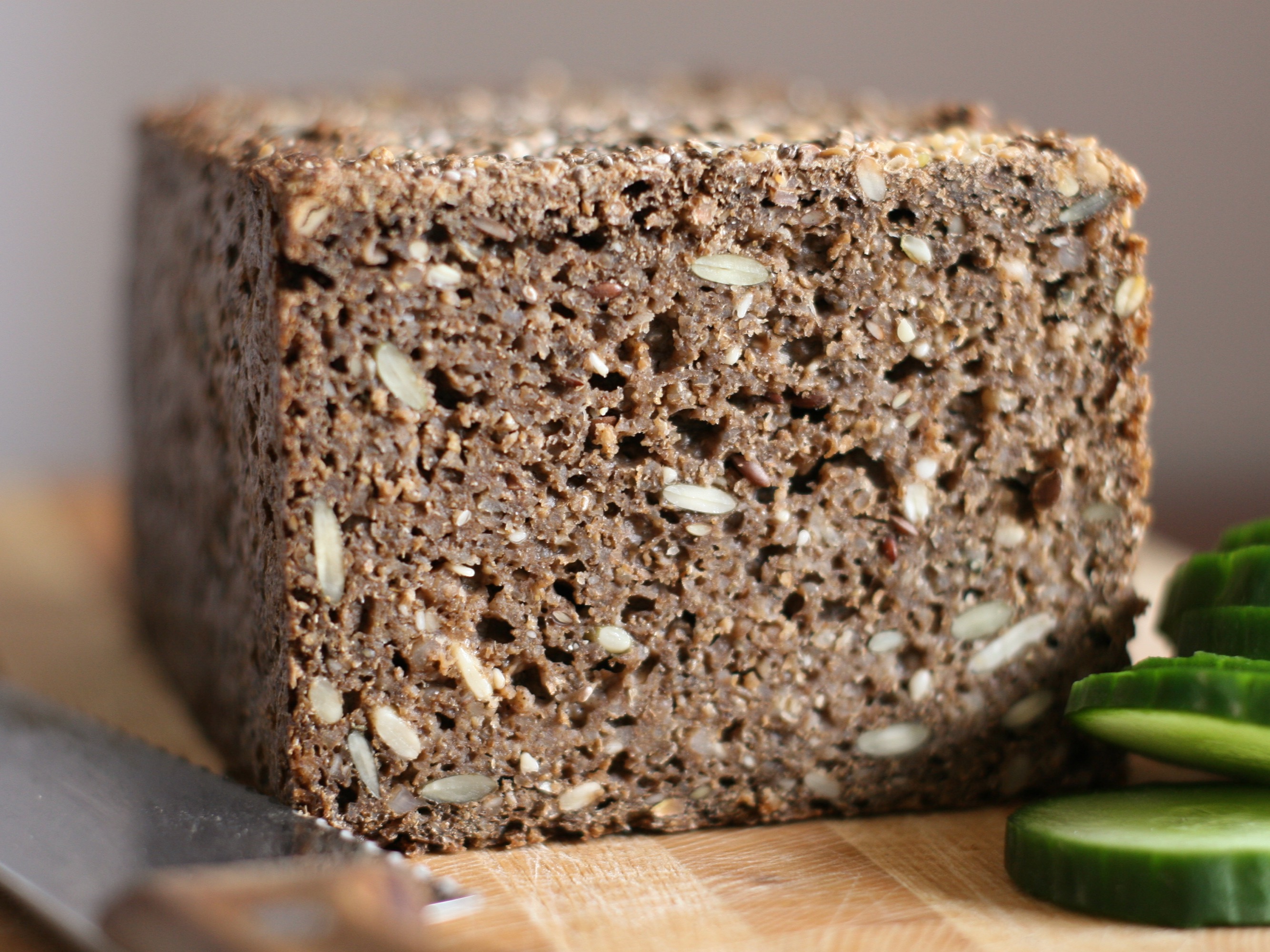 30 min (but should raise overnight in the fridge) 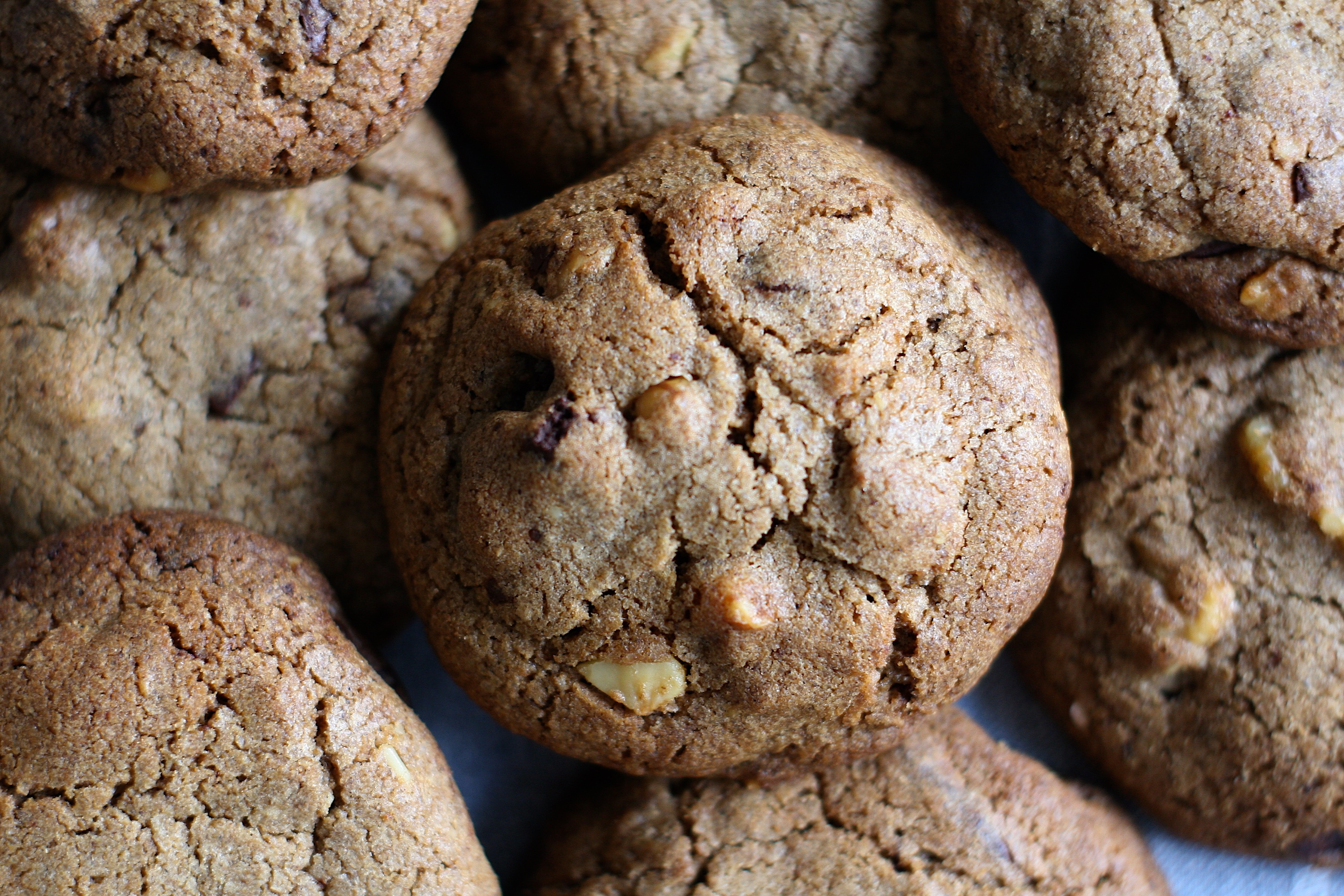 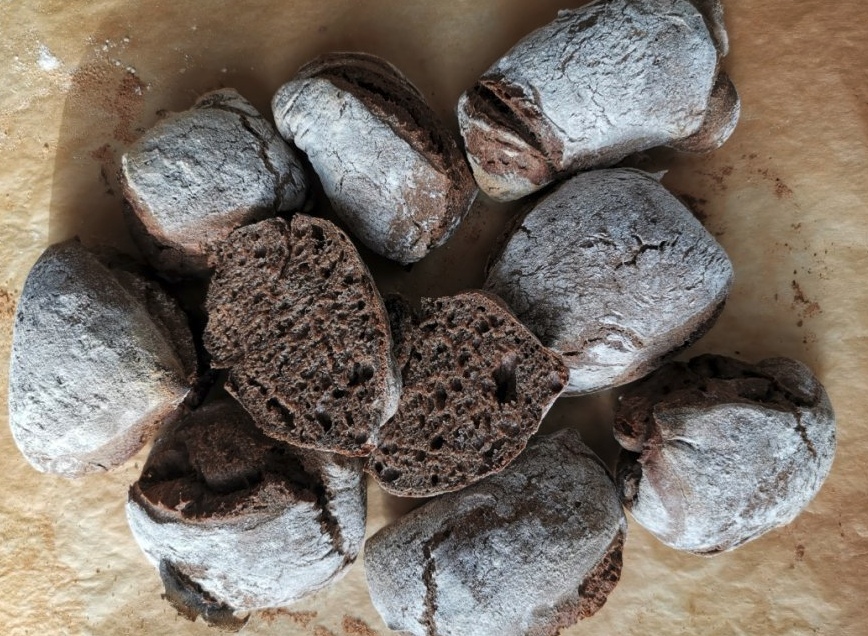 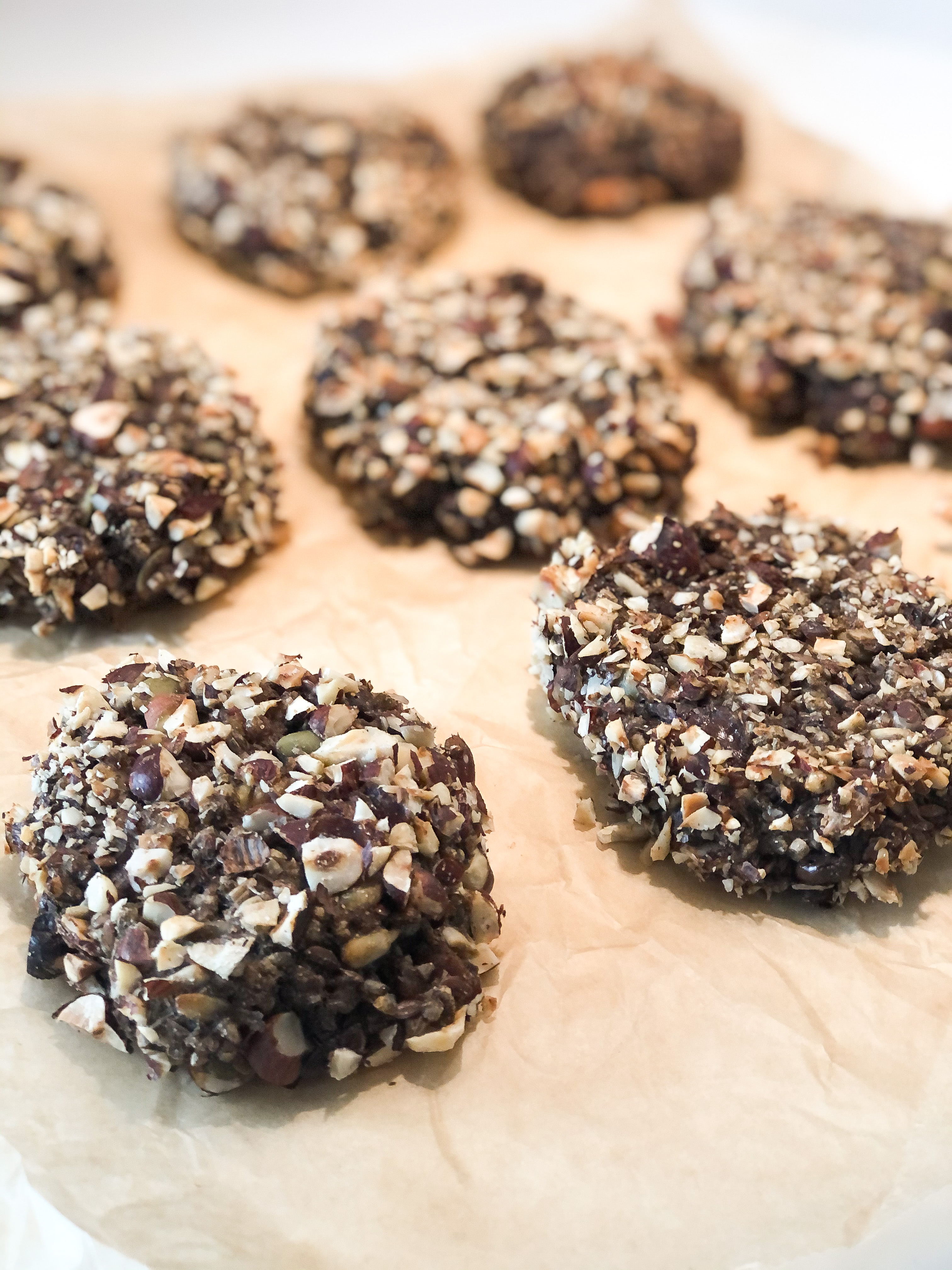 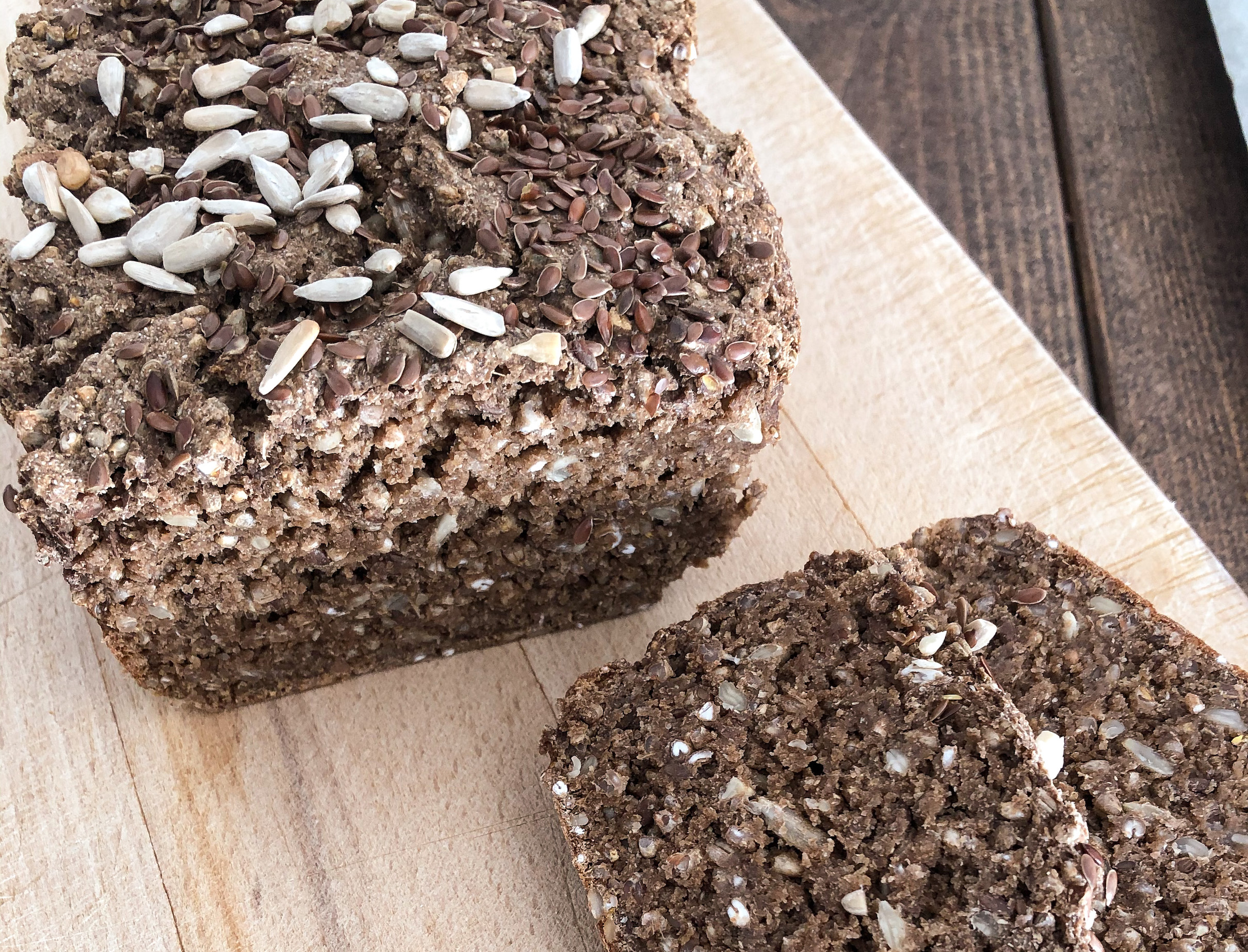 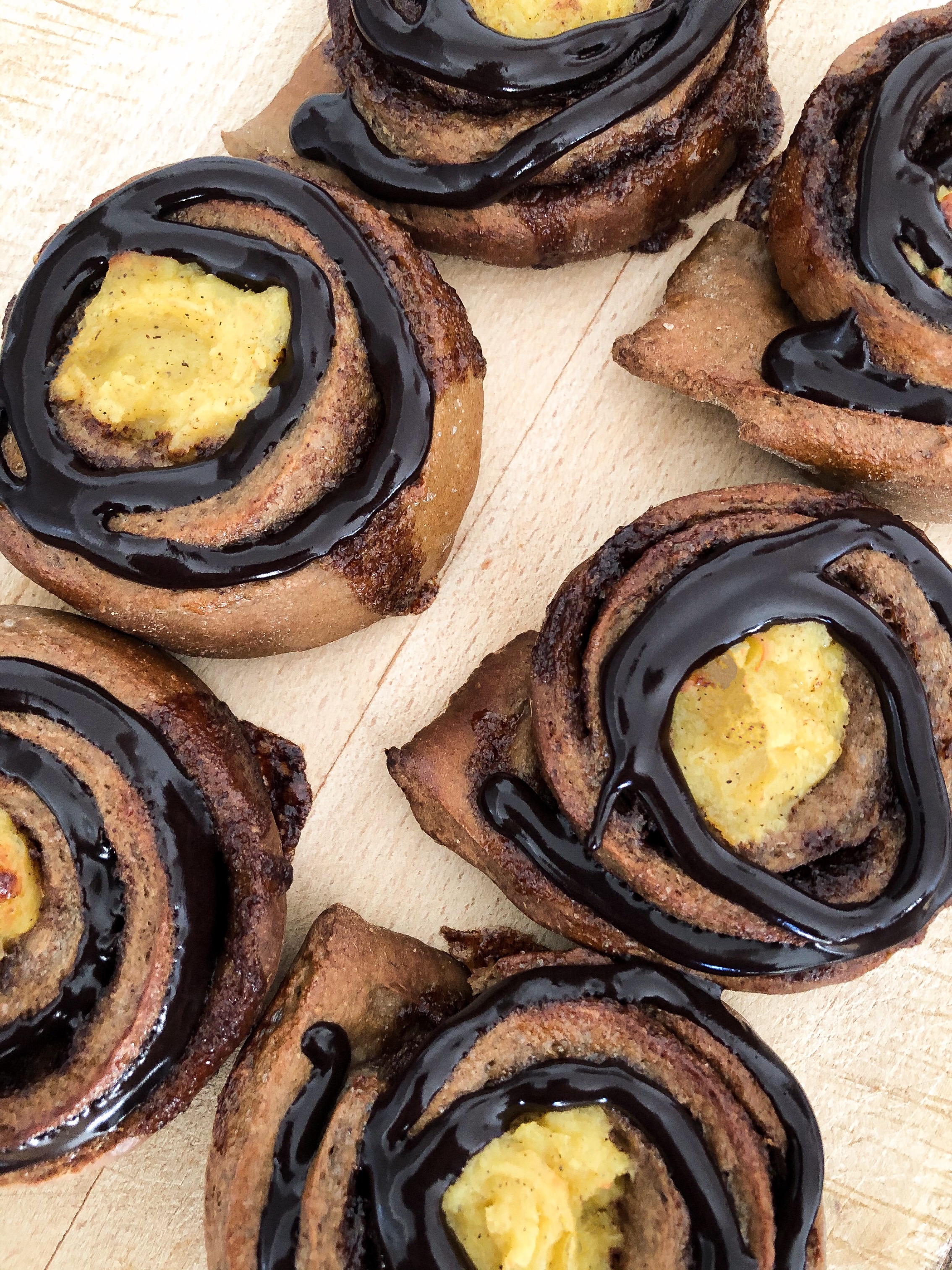 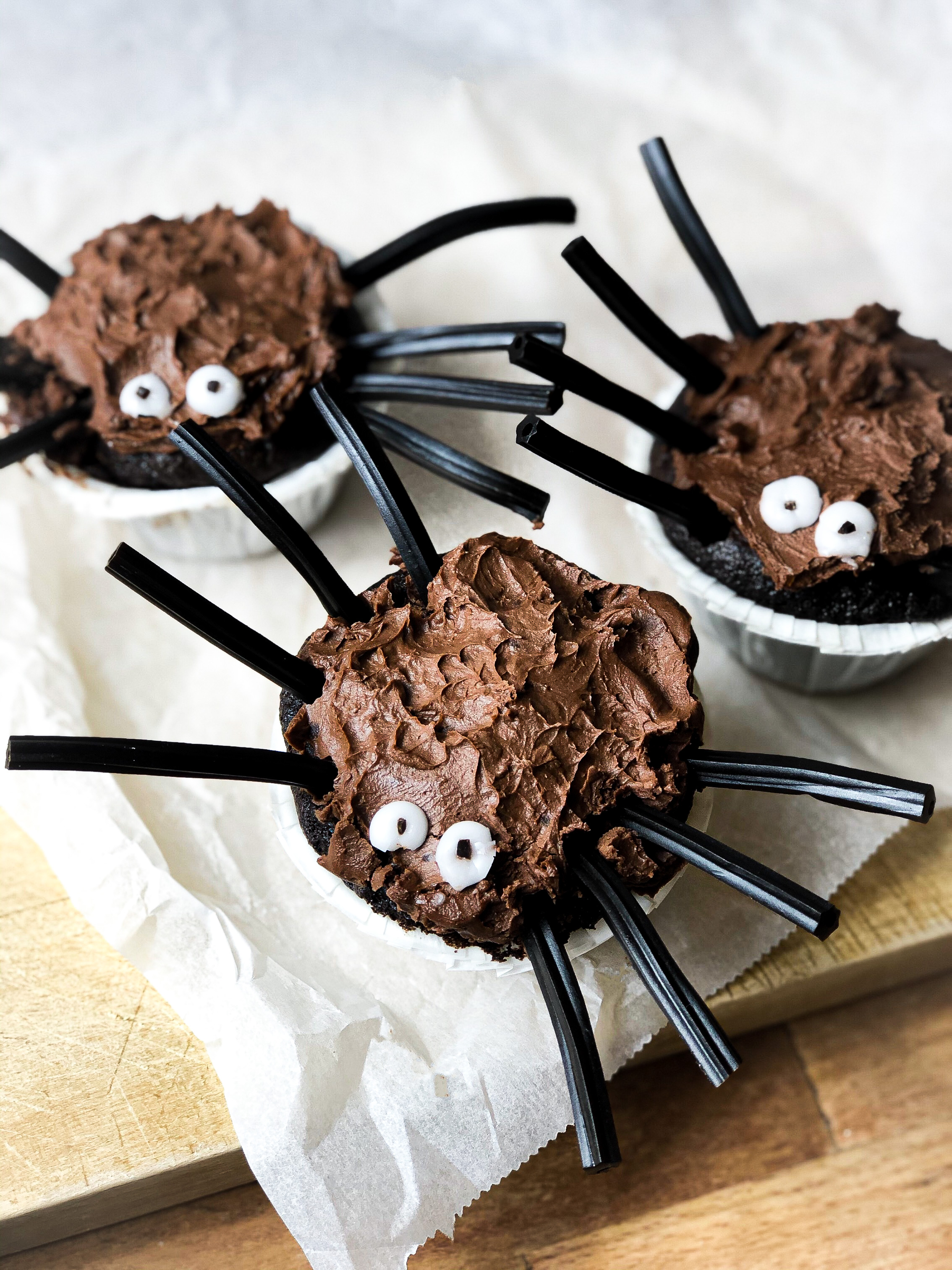 Stir in a large bowl so the chia seeds don't stick together.

Add Agrain® 03 Maskflour, split rye kernels, smoked wheat flour, rye flour, hemp seed oil, oatmeal, as well as salt. Stir well, use a wooden spoon - for about 8-10 minutes. Add the kernels and continue mixing until the kernels are well distributed. The mixture should be sticky, soft and wet but not liquid.

Grease a rye bread shape, fill the mould 3/4 (if there's dough left, fill this in some small muffin molds). Garnish with grains and put household film over the mold. Let the bread rise for 2-5 hours on the kitchen table until it gets about 1/2 times larger (how fast your dough raises depends on the temperature in the kitchen as well as your sourdough). Once the bread is raised to the top of the mould, put it in the fridge and it stands until the next day. At night in the fridge goes that the bread develops flavor and binds moisture in the kernels.

Heat the oven to 175 degrees. Bake the bread for about 1hour and 20minutes, or until the bread has an internal temperature of 98 degrees. Remove the bread from the oven and out of the mould and place it on a rack to cool down.

- of which saturated fatty acids, g,

Back to the overview 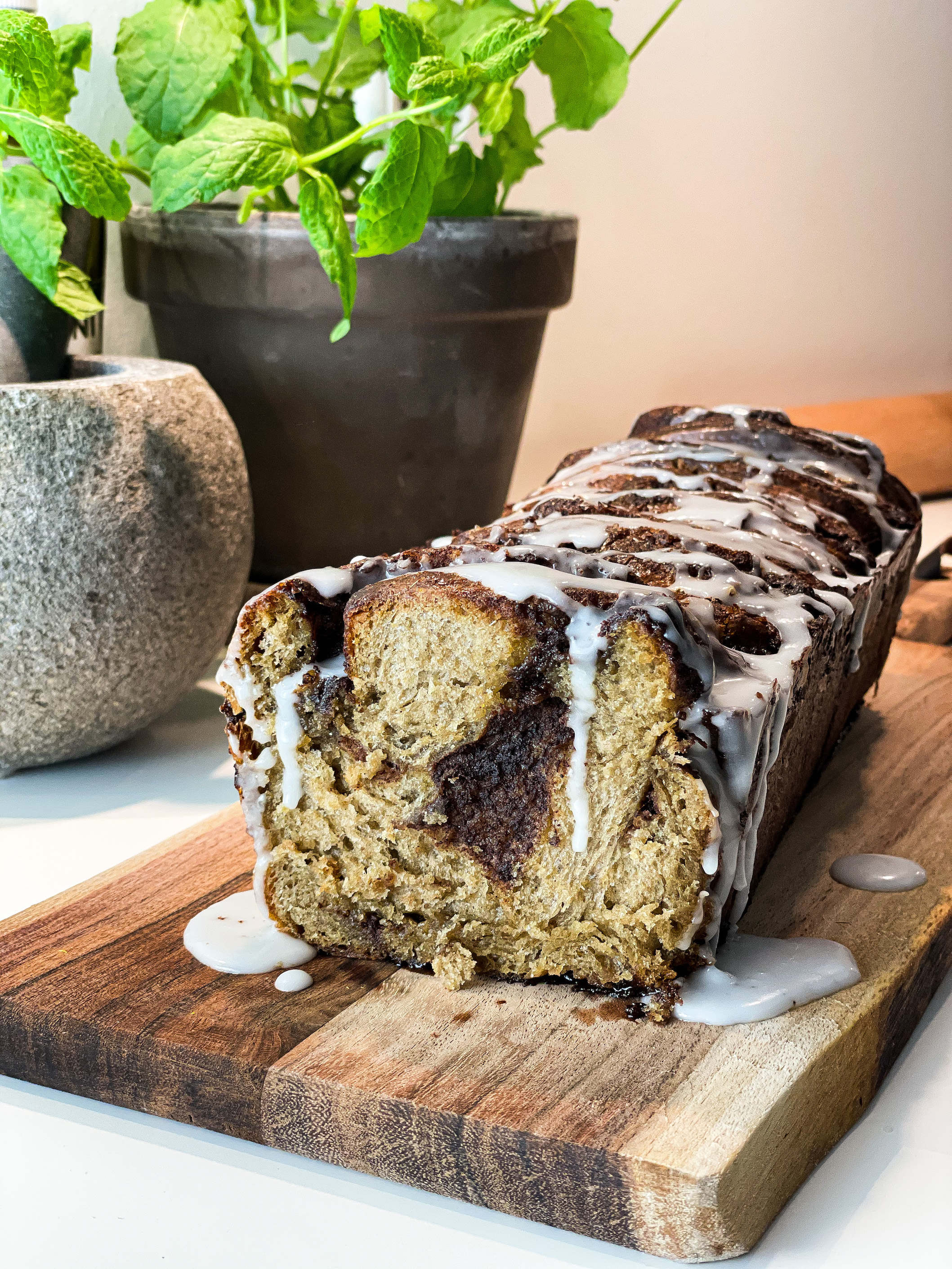 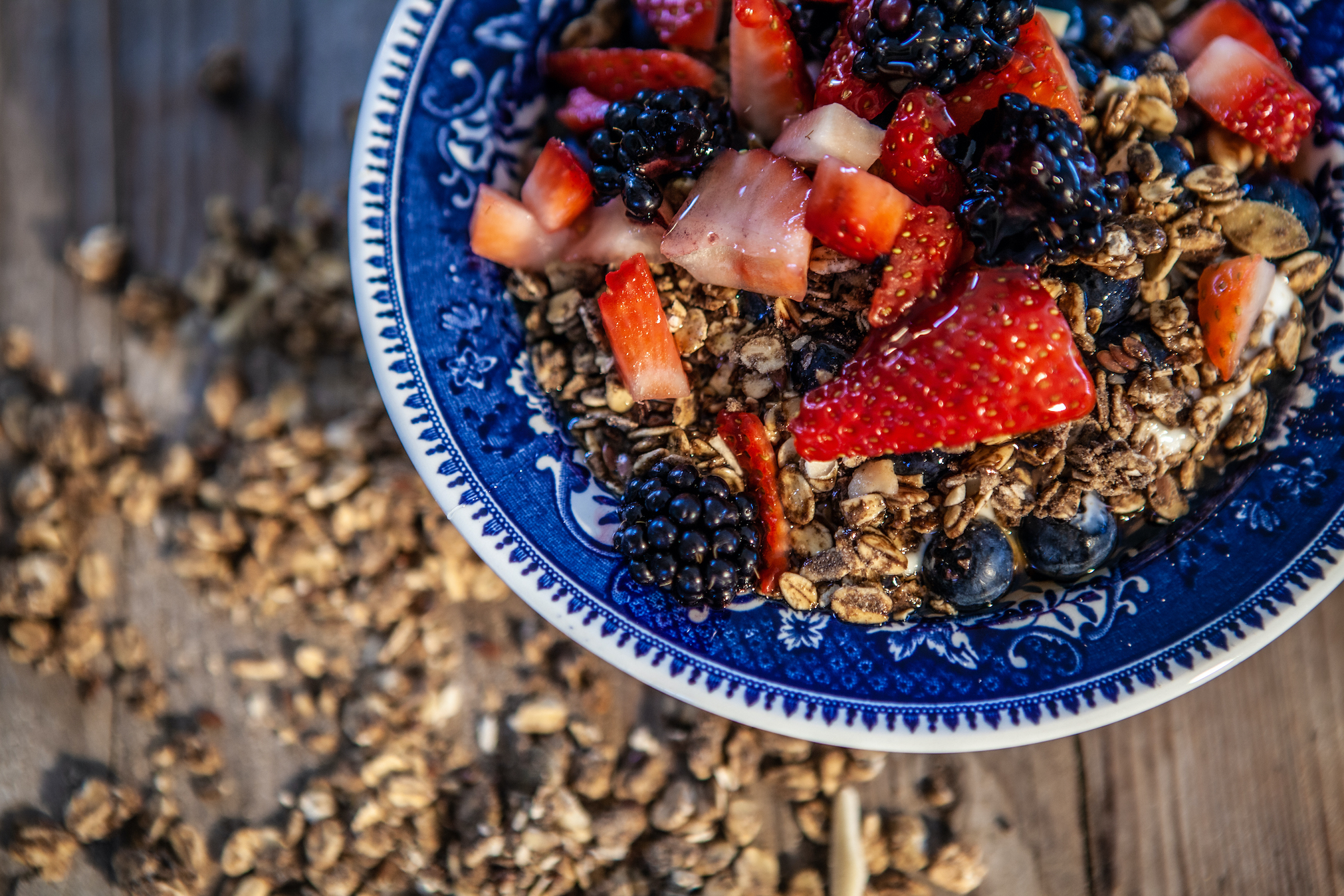 Welcome to Agrain® - A whole new way to make food!

The basket is empty
Product is not available in this quantity.